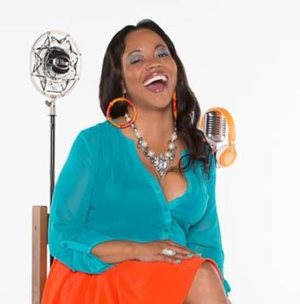 versatility stands out most. Her talents extend to voiceovers and spokesperson for several corporations and brands including the WNBA, L'OREAL Paris, GMC, Apple, CocoCola and Diageo.